Popular this week
StubbornDevilAnimations 1.0.1
Hi there, I'm making animations for Sims 4, my main goal is to create rough/weird/BDSM/maledom animations, so, if you're more into romantic or soft sex this isn't the right place for you.
MYOBI EVE V9 (29.11.2022)
WW YrSa Animated and stripclub 9-20-22
Versace Collection Glasses & Hoops
Latest comments
TS4DarkLove: There's a new update v2.1.0.4, can you update please?
Dojang6: I've tried everything I know to do to get this mod to work, nothing. this
Aqxaro: Updated
Bubby: Hello! Can you update with the latest version? It was released on
meli: Cela ne fonctionne plus
Lucifeh: You have to write if it is for Bedrock or Java edition
Sophie: I tried downloading 2 versions but it's not working either way
garanat: I downloaded the mod, but it's just not in the game, it's in the game
Durmus: I downloaded 3.3 version for my sims 4 1.87.40.1030. Thanks. I hope it
Aqxaro: I can provide you with any version of 2020, just tell me. Im just not sure
Durmus: Hi! My Sims 4 version is 1.70.84.1020. Do you think Slice Of Life Base 3.3
Monkidancing: I followed the installation guide, yet the mod itself doesnt appear at
Tolka: How do I turn off/get rid of the lucifer artefact?
123h: trying to download
loui: thank you so much!
Language 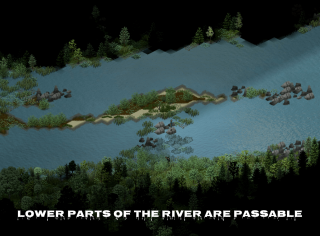 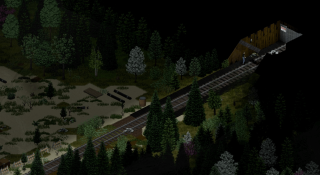 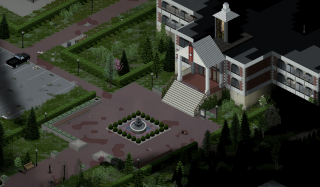 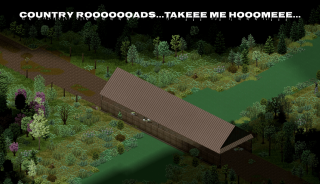 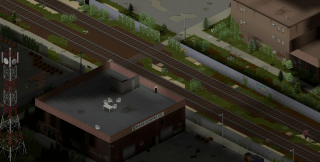 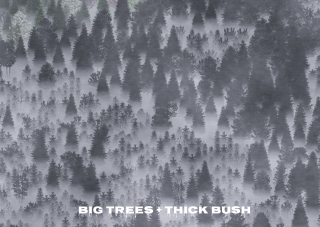 Not JUST a map, an experience.

Huge fictional STANDALONE 20x20 map with 400 cells. Every single cell, including forest cells are hand painted one by one - often many times, to make the overall areal view more realistic and to give more detail on close up as well. I made this map around 3 months. With the overall theme of the map, the vegetation I have added and the extra grime/trash/plants randomly generated by a script I modified, it is suggested to play this map with "12 months later" setting and with 'Barricaded World' mod - But you CAN run it with default start settings as well and the world looks decently clean for a poor rundown rural countryside.

There are some decent size towns along with smaller villages, trailerparks and industrial ares + the map is scattered with farms, remote houses, hermit nests, army camps and mines. In between those mentioned before are huge forests, farmlands and swamp.

I put in a lot of effort to make everything as randomized and unique compared to eachother as possible. There are no backyards looking a like or no big building that repeats itself - only some of the barns and warehouses do, from outside.

AND MOST IMPORTANTLY , after many hours of testing I discovered that large forage zones that are made smaller,overlaying them with other zones, will keep the original zone size it has on the objects.lua and the forage distribution script will spawn and distribute things based on that, no matter how small visually, these zones will always have plenty of stuff in them . SO... I gave my map around 15.000 small zones . This will force players to use new locations to forage more stuff as the zones will now get refilled slowly when picked clean. It will create a natural need to wonder further from your home area.

I did a sting of HotFixes to various minor things. Most of the script updates are savegame friendly and will update on existing savegames as well. Some of the map changes wont't update on old savegames but they won't break them either. I am not planning on updating the map in any big manner in the future. I'll keep my eye on the chat and if something really annoying is reported I will look into it. Everything should be now as it was intended to be.

To all the people making those buildings. Including PZ team. Thank you.
Special BIG BIG BIG credits and thank you's to Azakaela for letting me use the rock formation tiles she made, to Dane for letting me use and moddify his '10 years later' mod script AND of course Daddy Dirkiedirk for making those awesome tutorial videos about mapping.